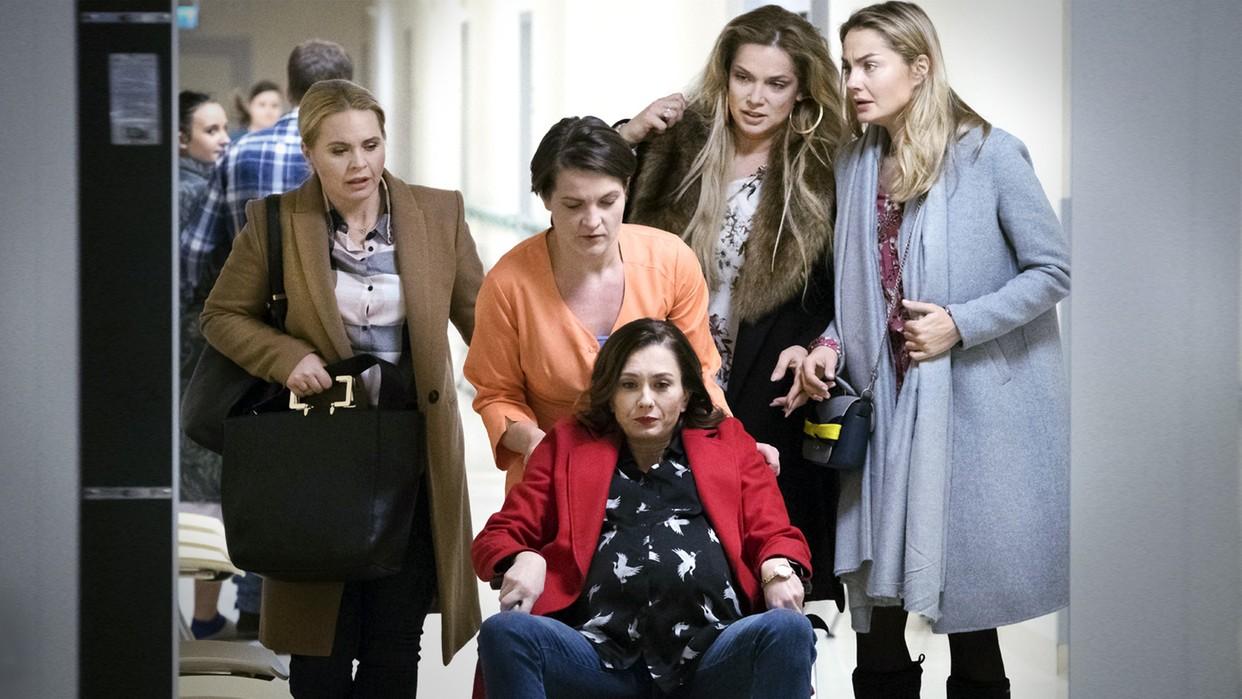 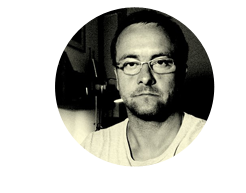 Graduate of Cinematography Department of Lodz Film School in 1990. He shot a few feature films, documentaries, many TV theatre drama, music videos and over 300 commercials. His multidimenssional experience gained by collaboration with several different directors, resulted in variety of styles in his work. Foreign directors making commercials in Poland favour Grzegorz as they like working with him. In 2008 he completed his feature debut ‘Time of Darkness’ – a horror film.

With a great success, for several years now, he has been making commercials as well as TV series.