production & set designers
back to 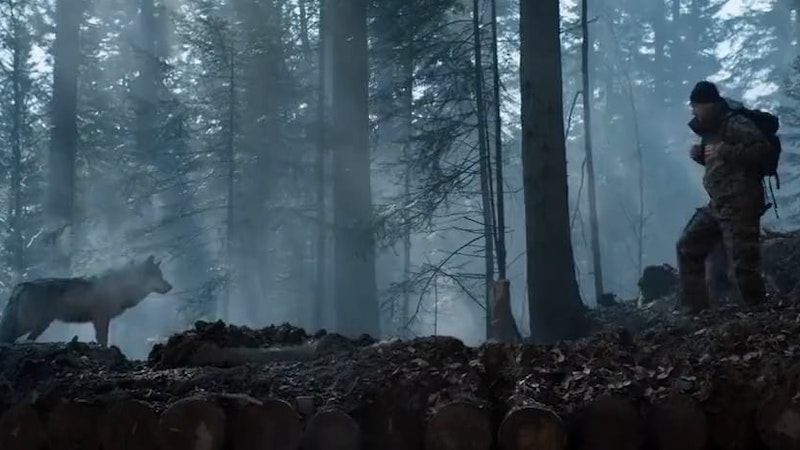 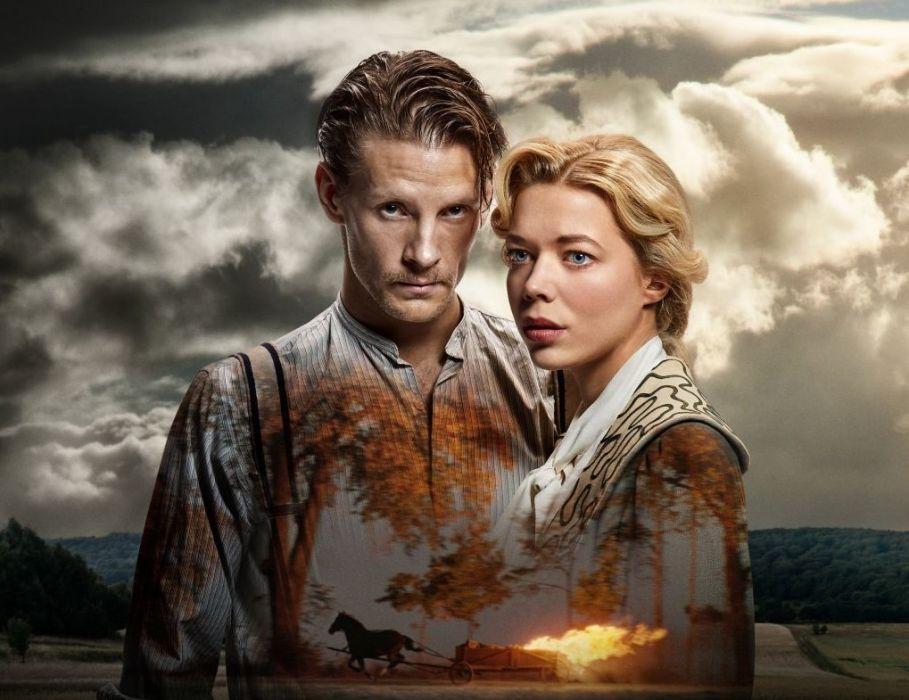 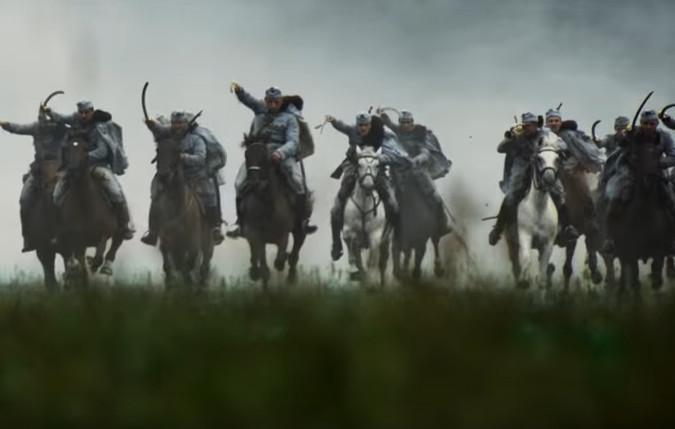 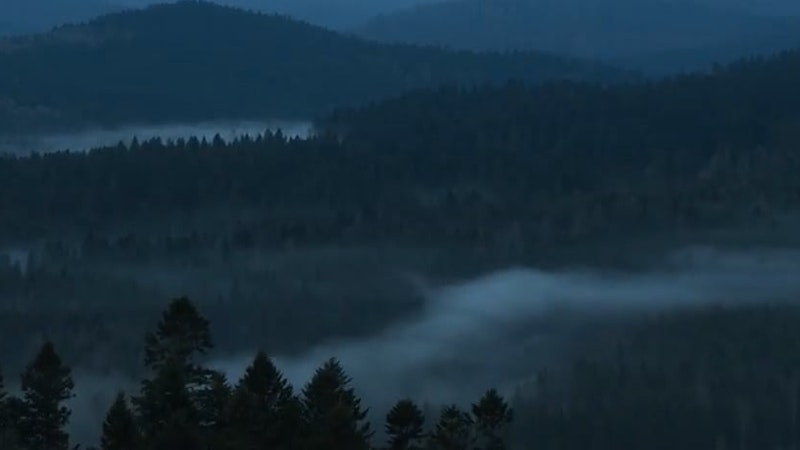 Pawel graduated from the Faculty of Architecture at the Gdansk University of Technology. His architectural education has given him a solid foundation, as well as strong drawing skills and helps to keep his unhampered artistic vision in check. His passion for architecture permeates each and every project.

As set designer, Pawel made his debut at the Wybrzeze Theatre in Gdansk, with which he was associated for the next 5 years. He was drawn to the world of film production by the adventure with the TV series "Time of Honor". He worked as the second set designer on the largest productions of recent years: "Jack Strong", "Warsaw '44", "Karbala" or "Spoor". Pawel impresses with his diligence: in between 2017-2019 he made four productions as an independent set designer, including

two historical films and two TV series.
In 2019 he was awarded (together with Zbigniew Dylewski) with the Golden Eagle statuette by Polish Film Academy for the production design for the "Kamerdyner" directed by Filip Bajon. He repeated the success in 2021 at the Polish Film Festival in Gdynia, receiving award for the best production design for film "Leave no traces" directed by Jan P. Matuszyński. The film premiered as part of the main competition at the Venice International Film Festival, where was appreciated by the "Bisato d'Oro" award. "Leave no traces” was also crowned the big winner in the international LOOK! Competition at the Oostende Film Festival 2022. The film won both Best Film and Best Production Design. The jury was very impressed by the Pawel’s work: "The production design is rich in detail and effortlessly takes us back to the early 80s in Poland. The apartments, the police station, the courtroom, the consistent decoration of the locations: everything we see in the film has a reason".

Pawel is extremely charismatic person and there is nothing impossible for him. His optimism affects everybody on set.